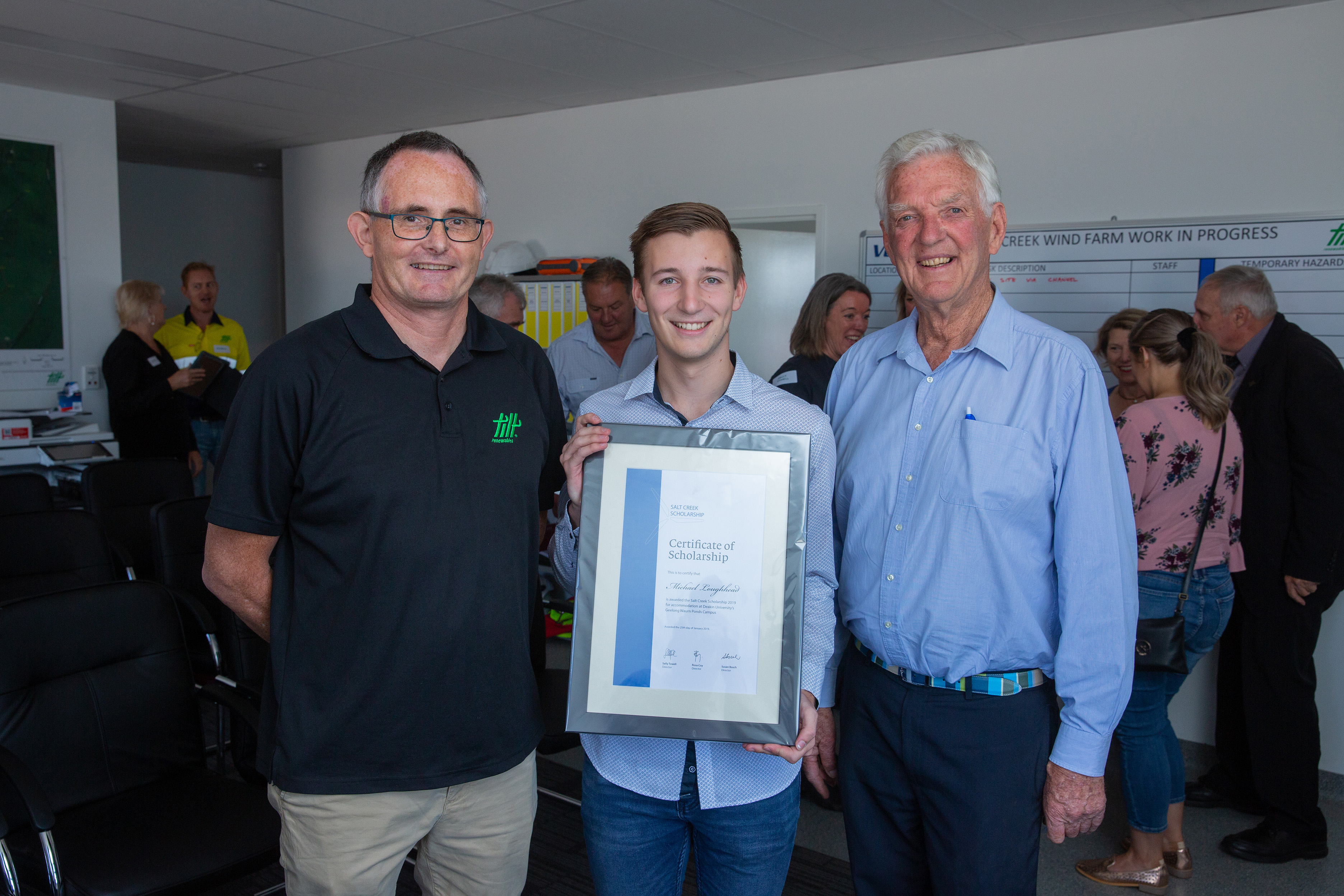 Our inaugural winner of the 2019 Salt Creek Scholarship fund is 2017 graduate of Warrnambool College, Michael Loughhead.

Michael struck the jury as a very positive person and eager to make the most of any situation. It is a testament to him that he has taken advantage of many opportunities to better himself and gain such a broad range of life experiences and all the while supporting those less fortunate than him. Michael is very empathetic, humble and kind – often traits that are overlooked and undervalued in today’s society. He has a happy disposition together with a drive to make a difference. His passion for renewable energy and personal ambition will stand him in good stead to make a real impact on our environment. 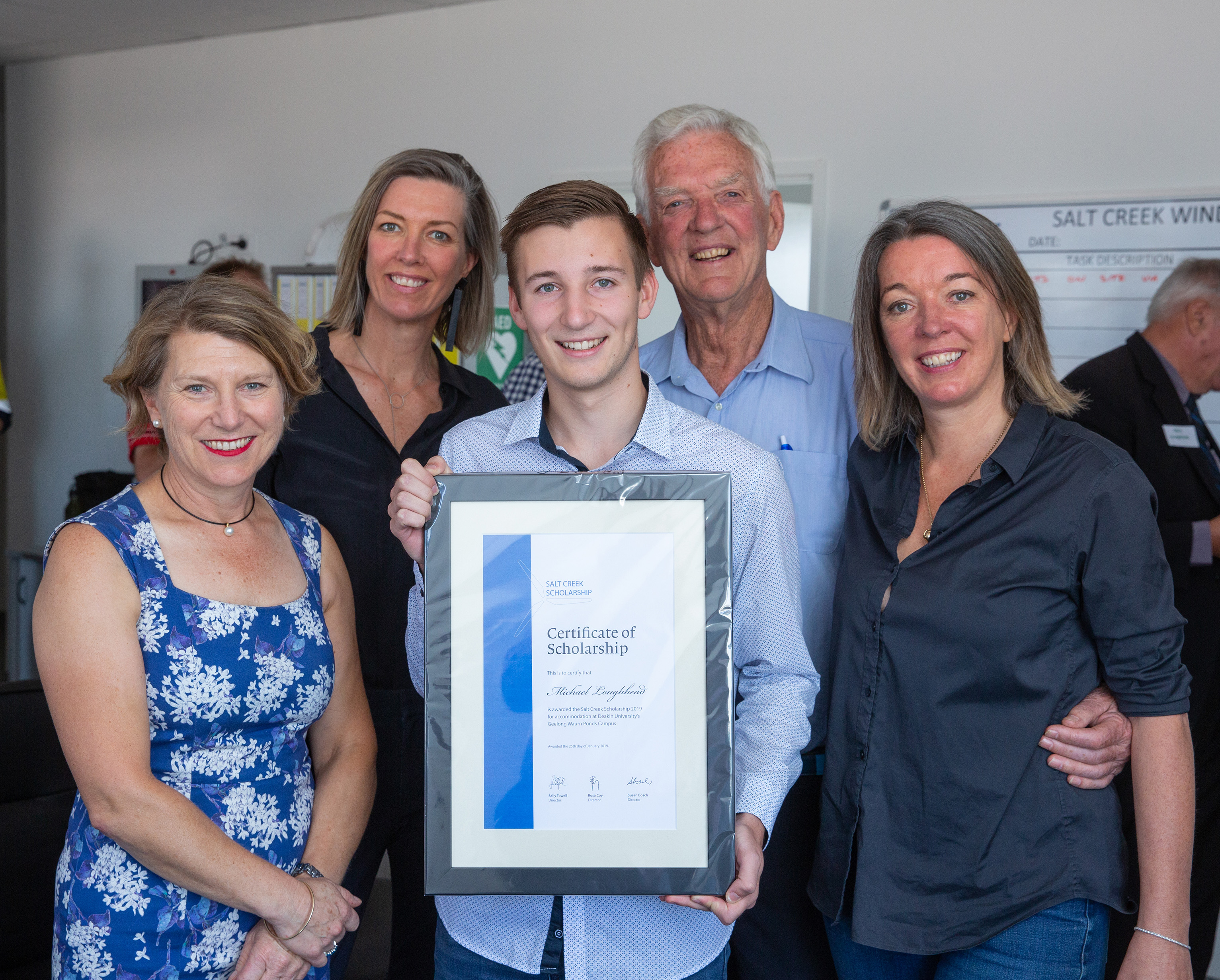 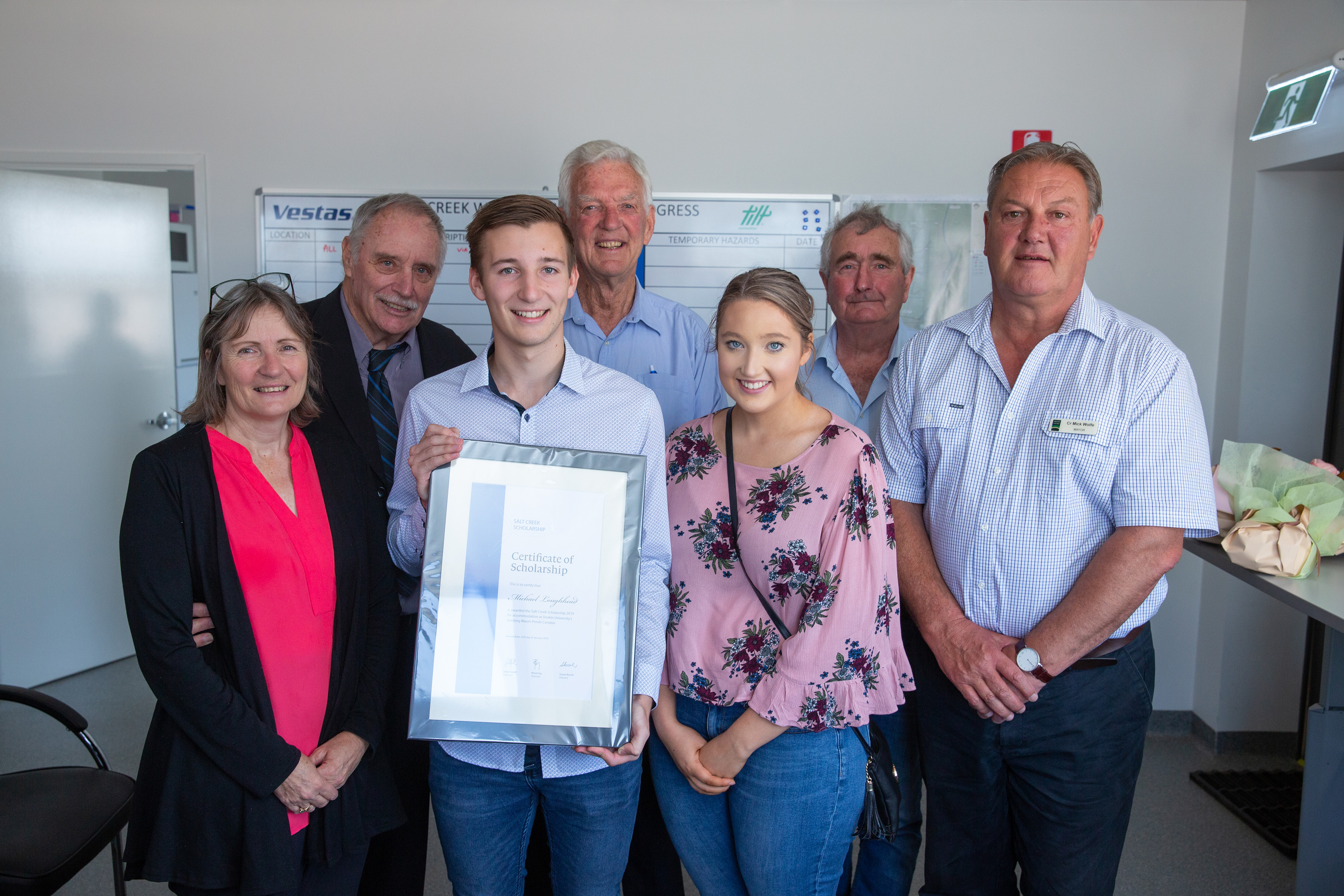 Michael with supporting family and friends 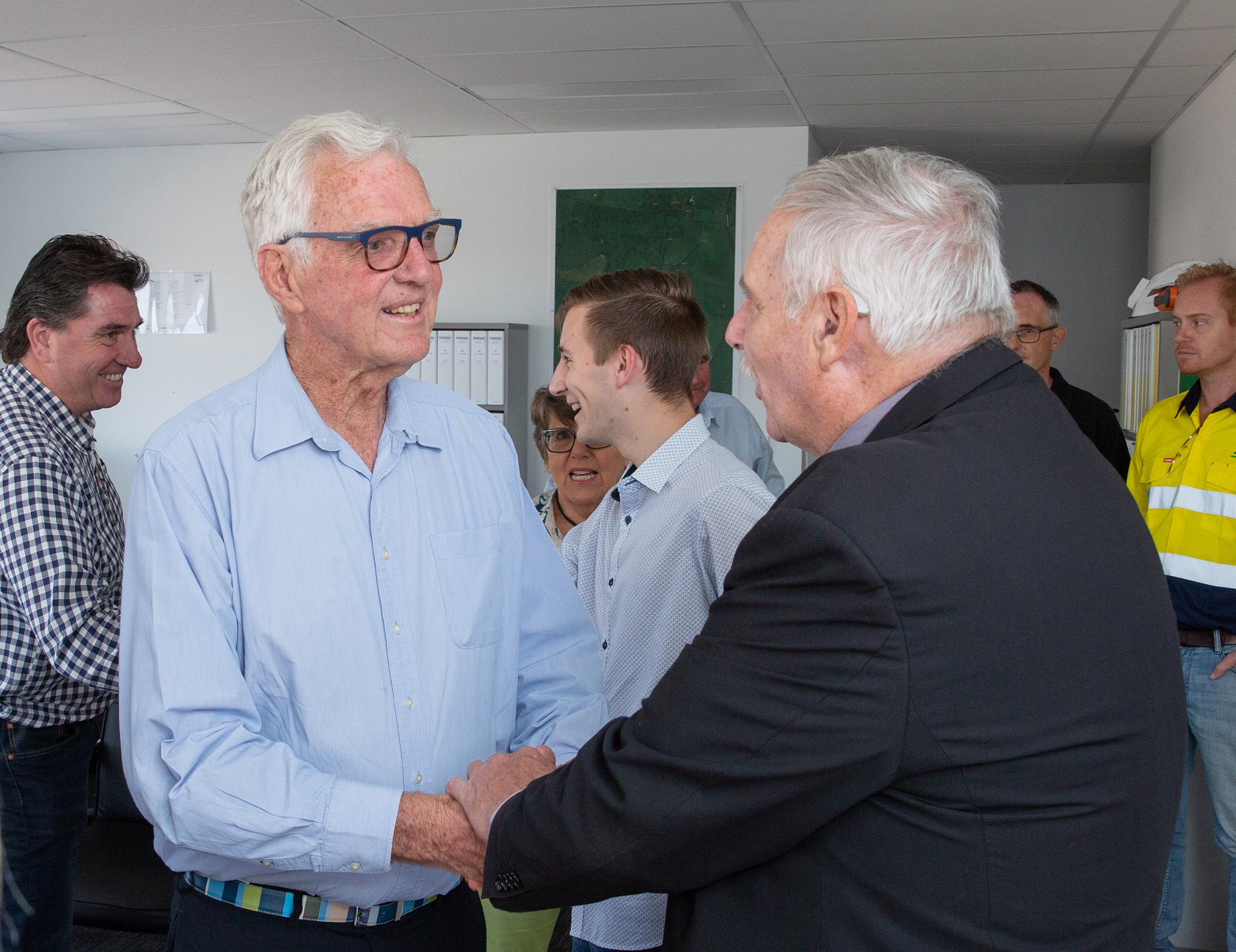 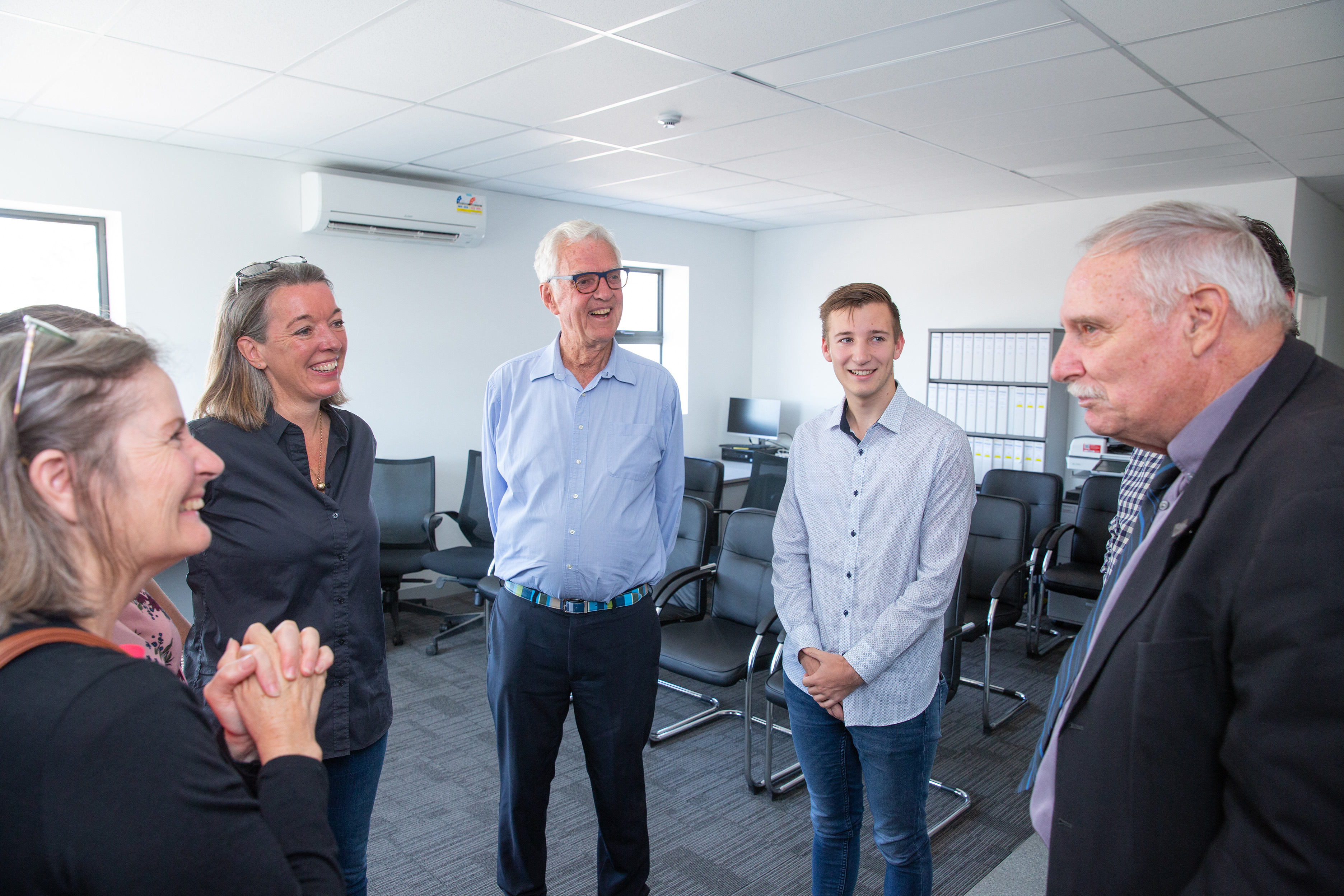 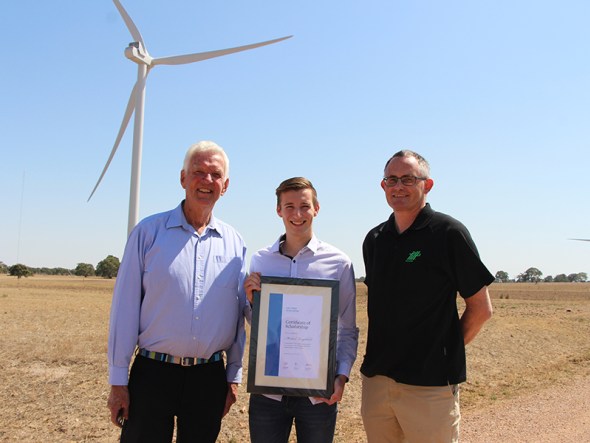 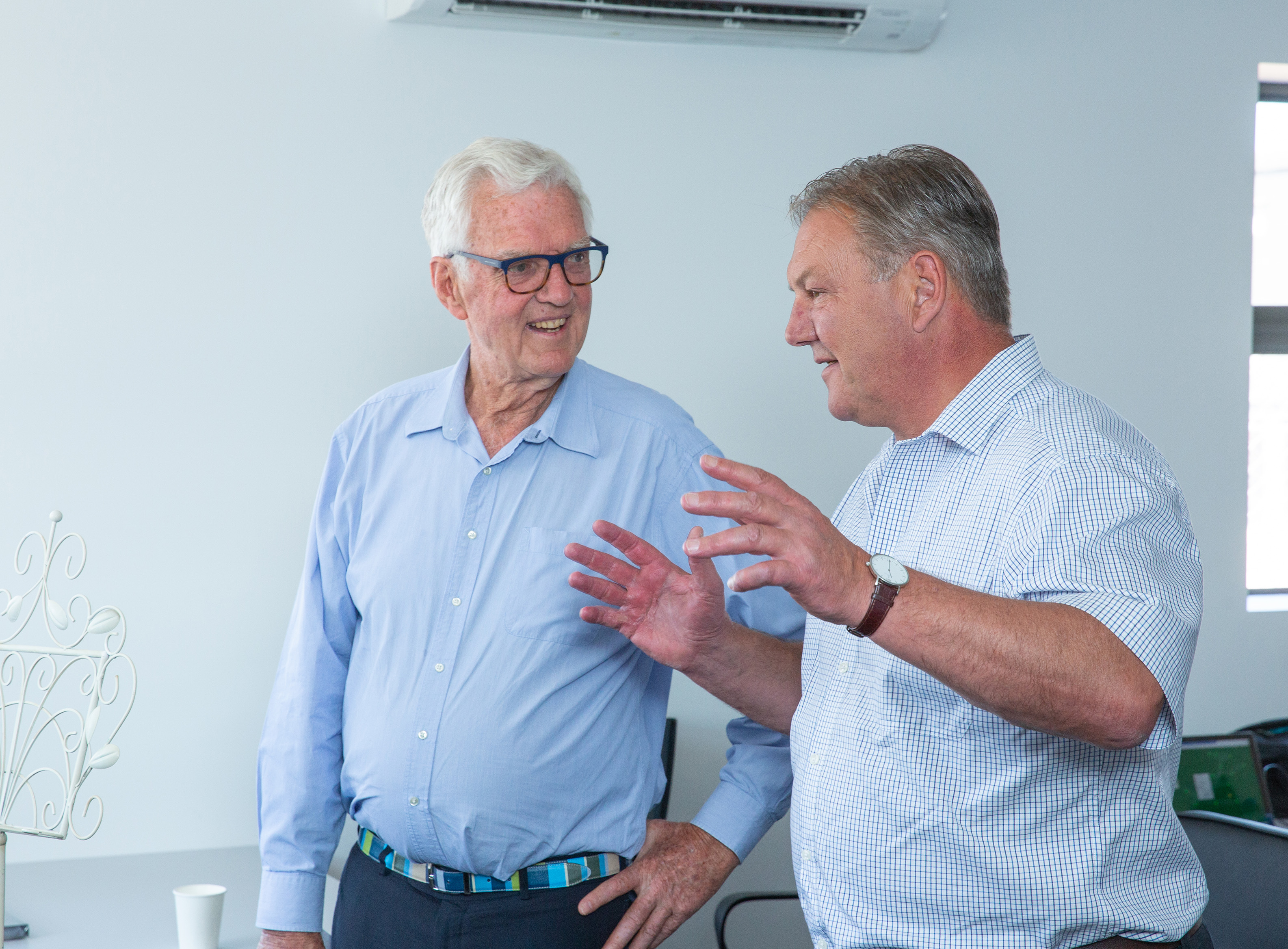 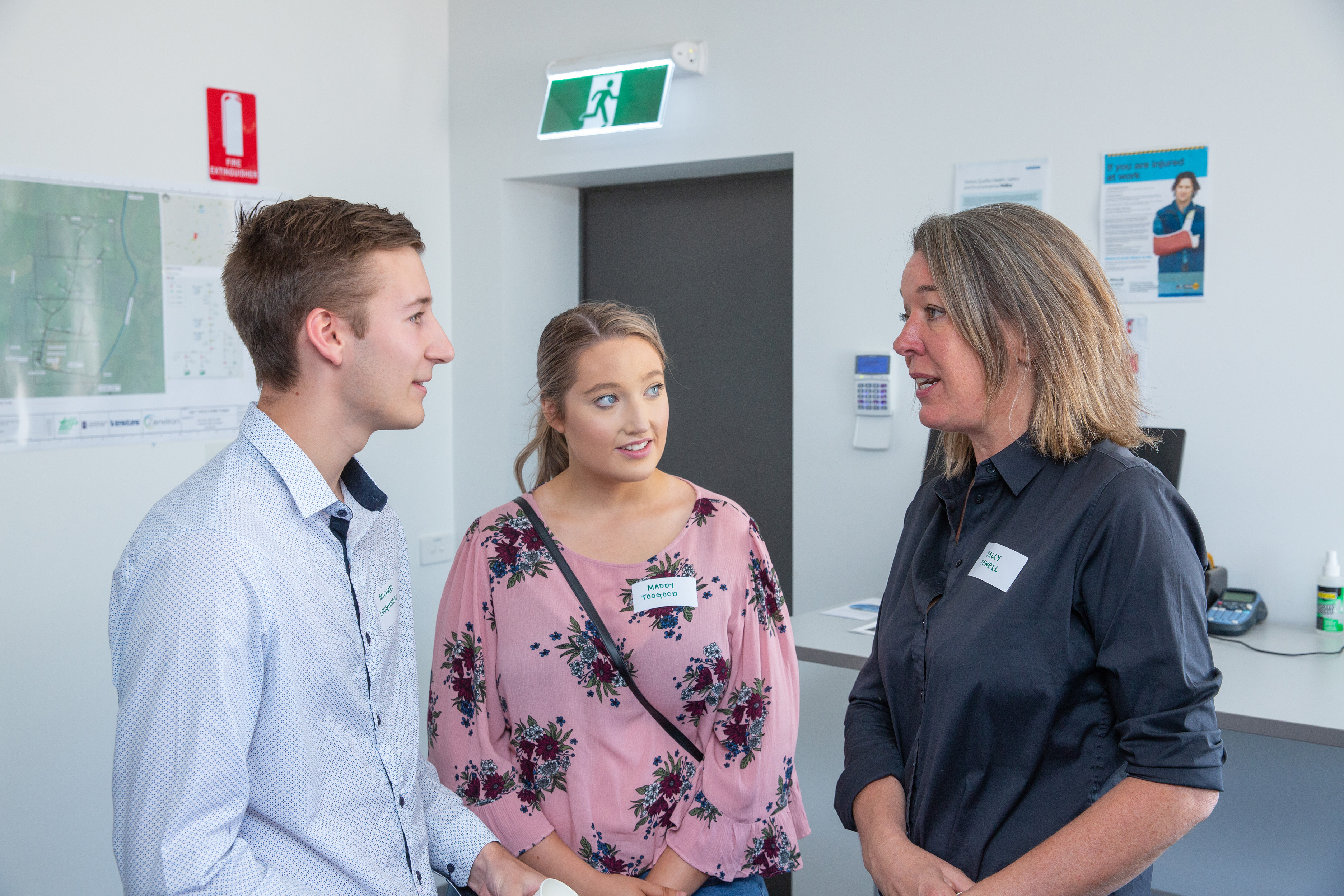 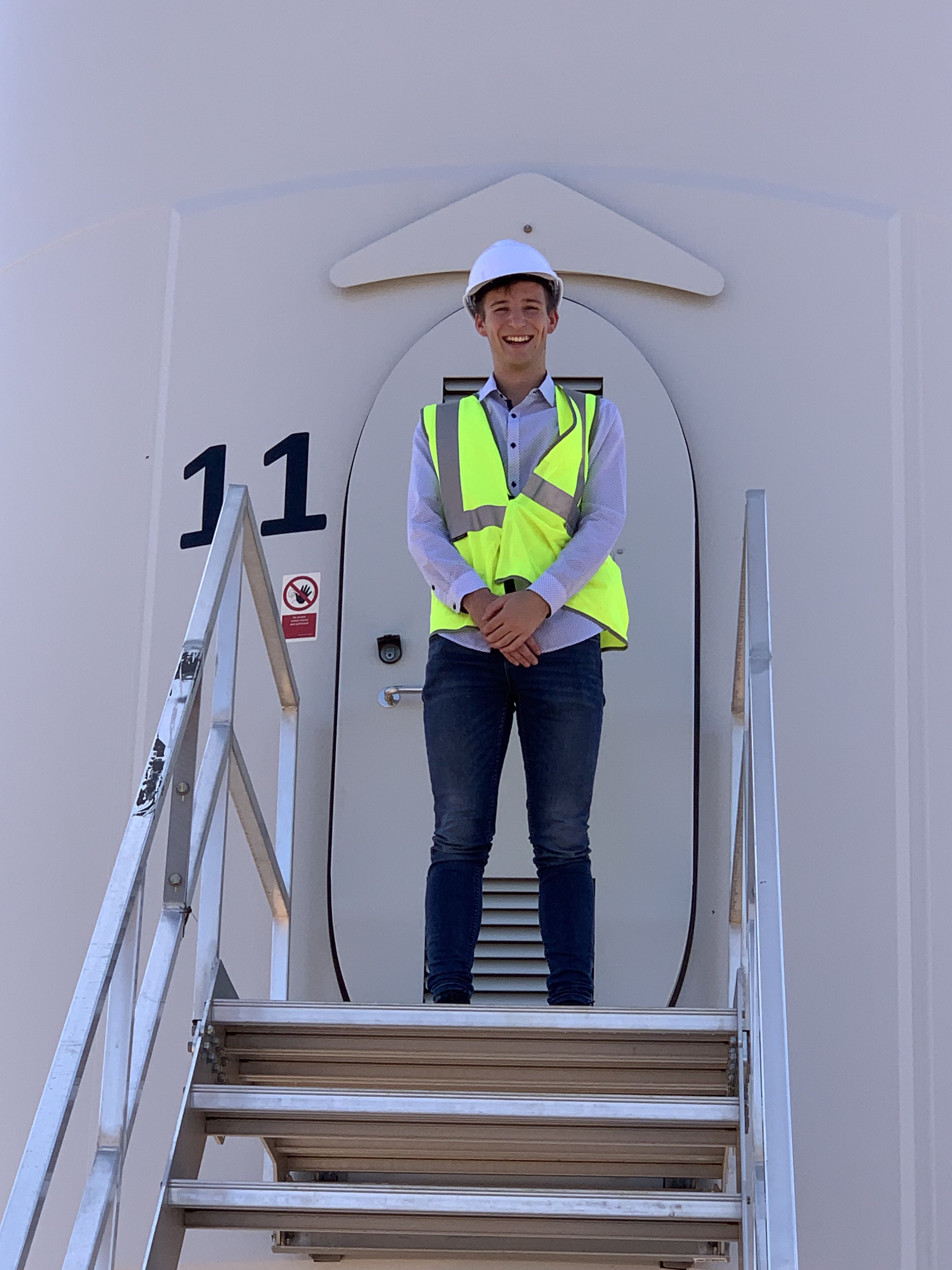 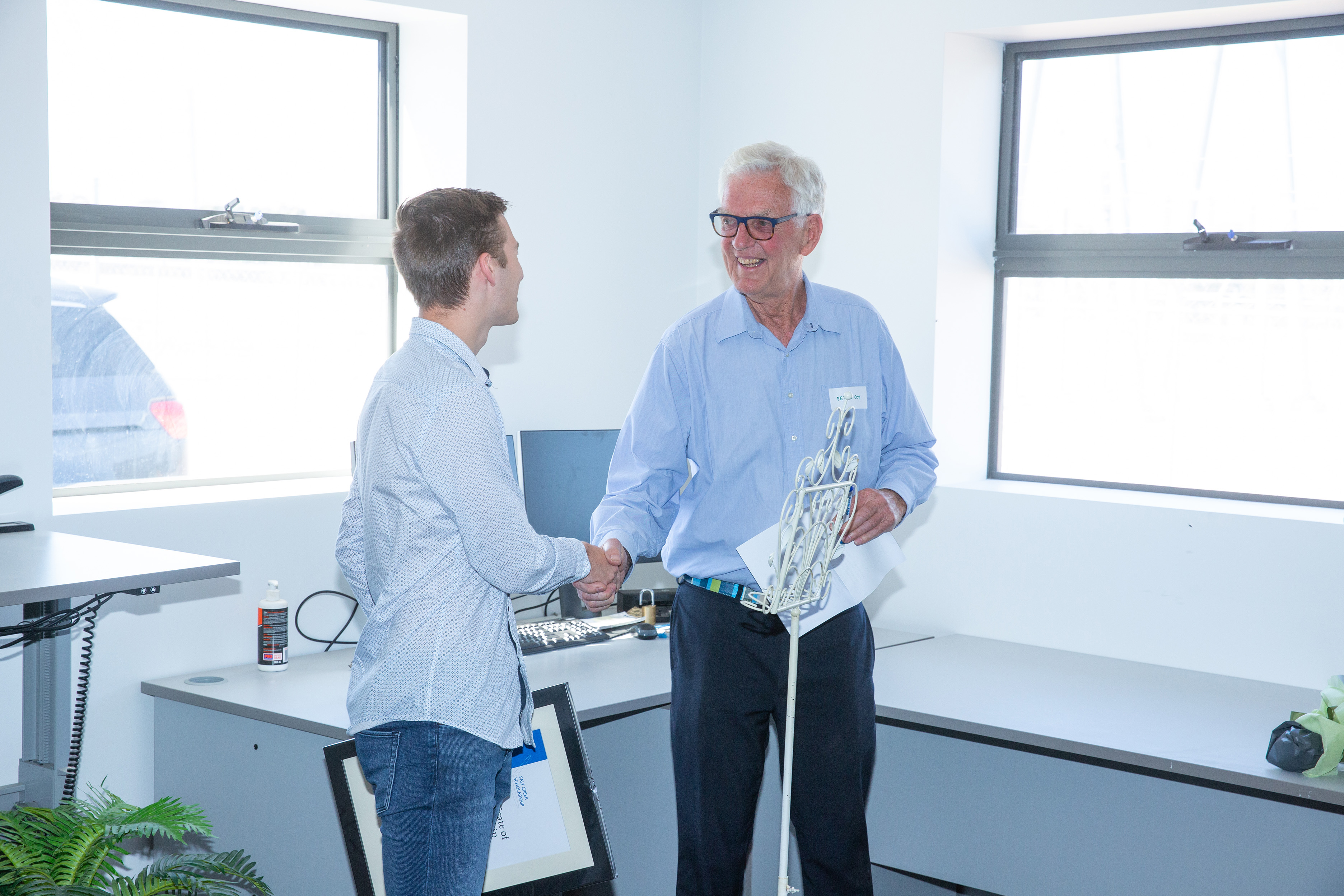 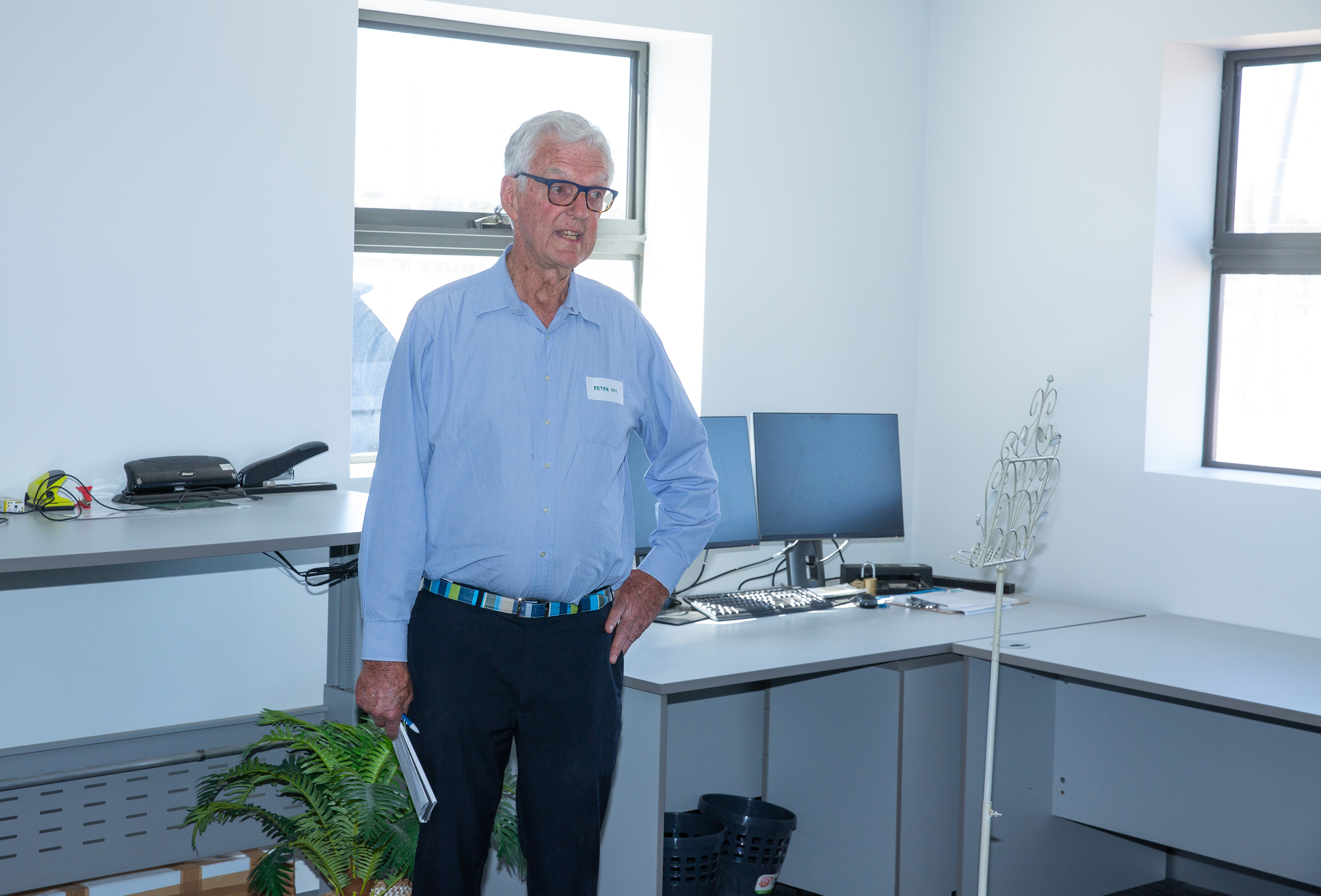 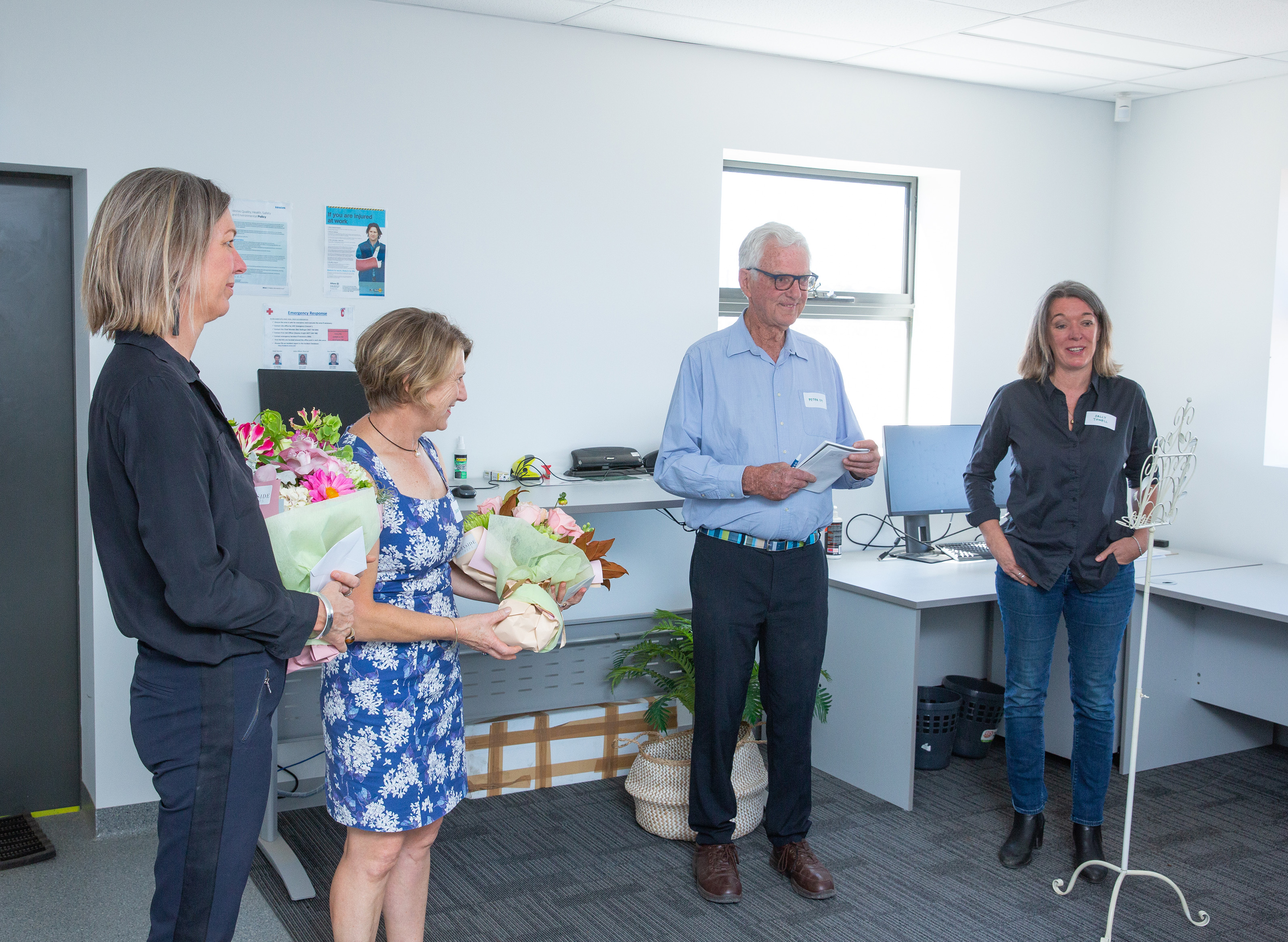 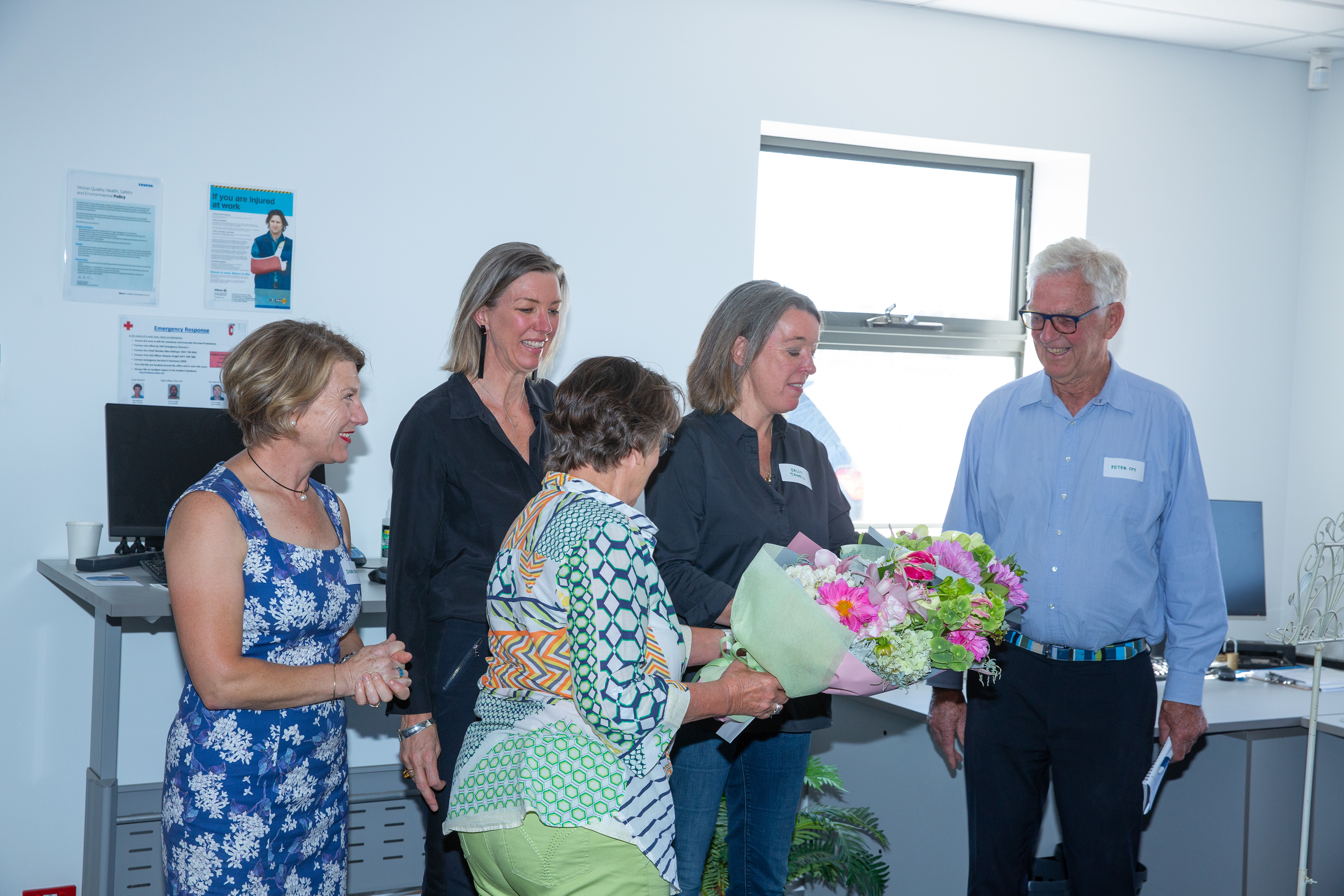 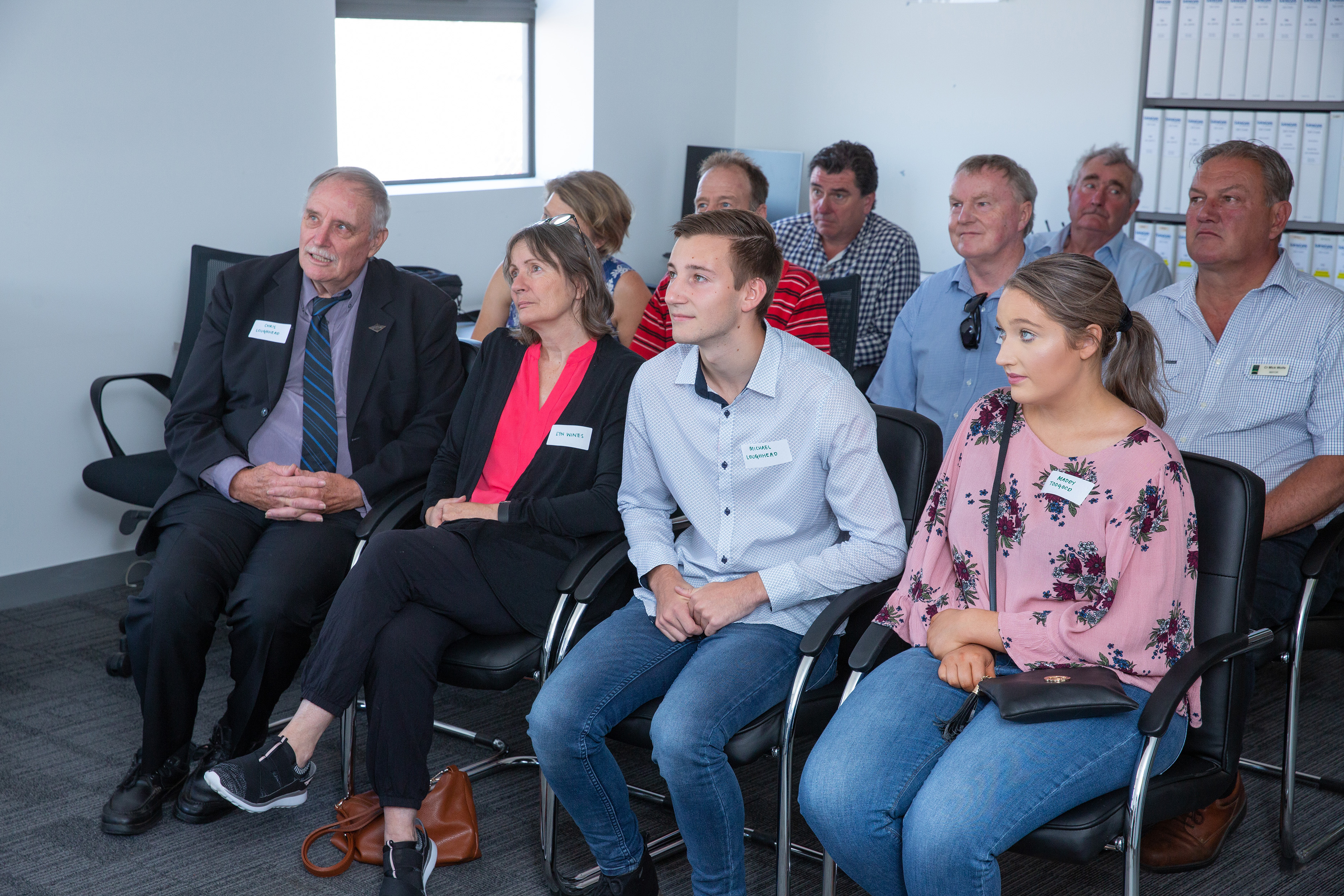 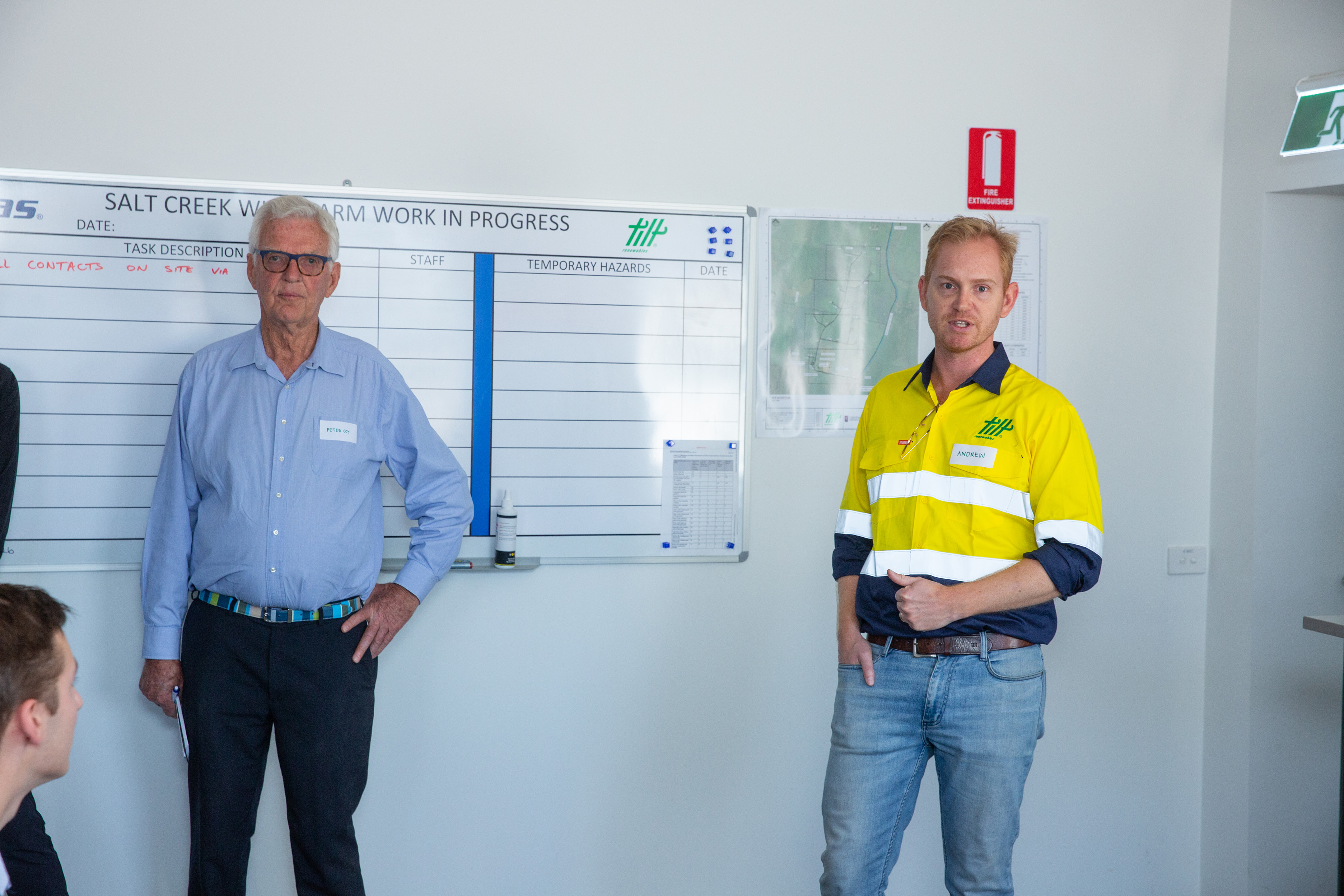 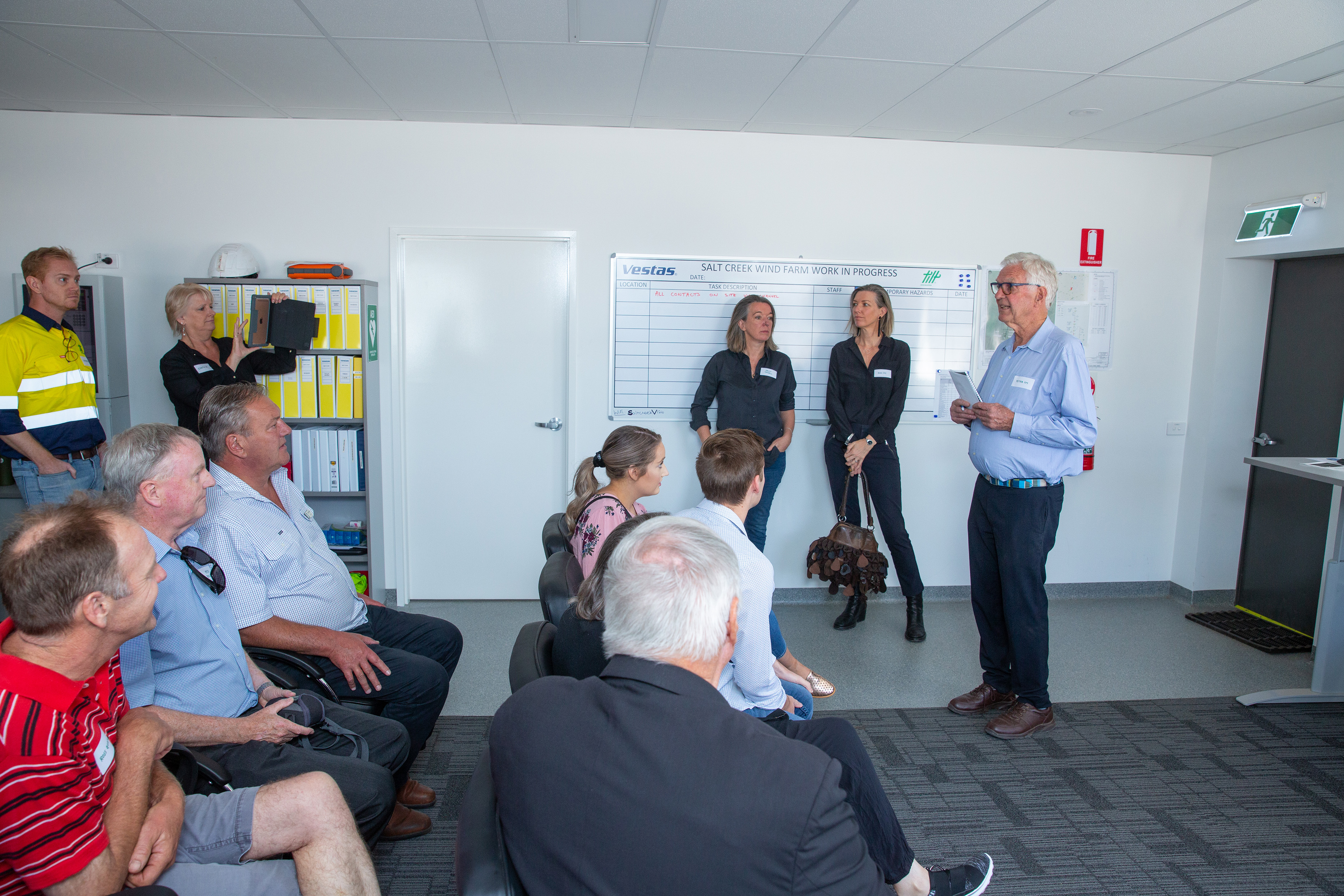 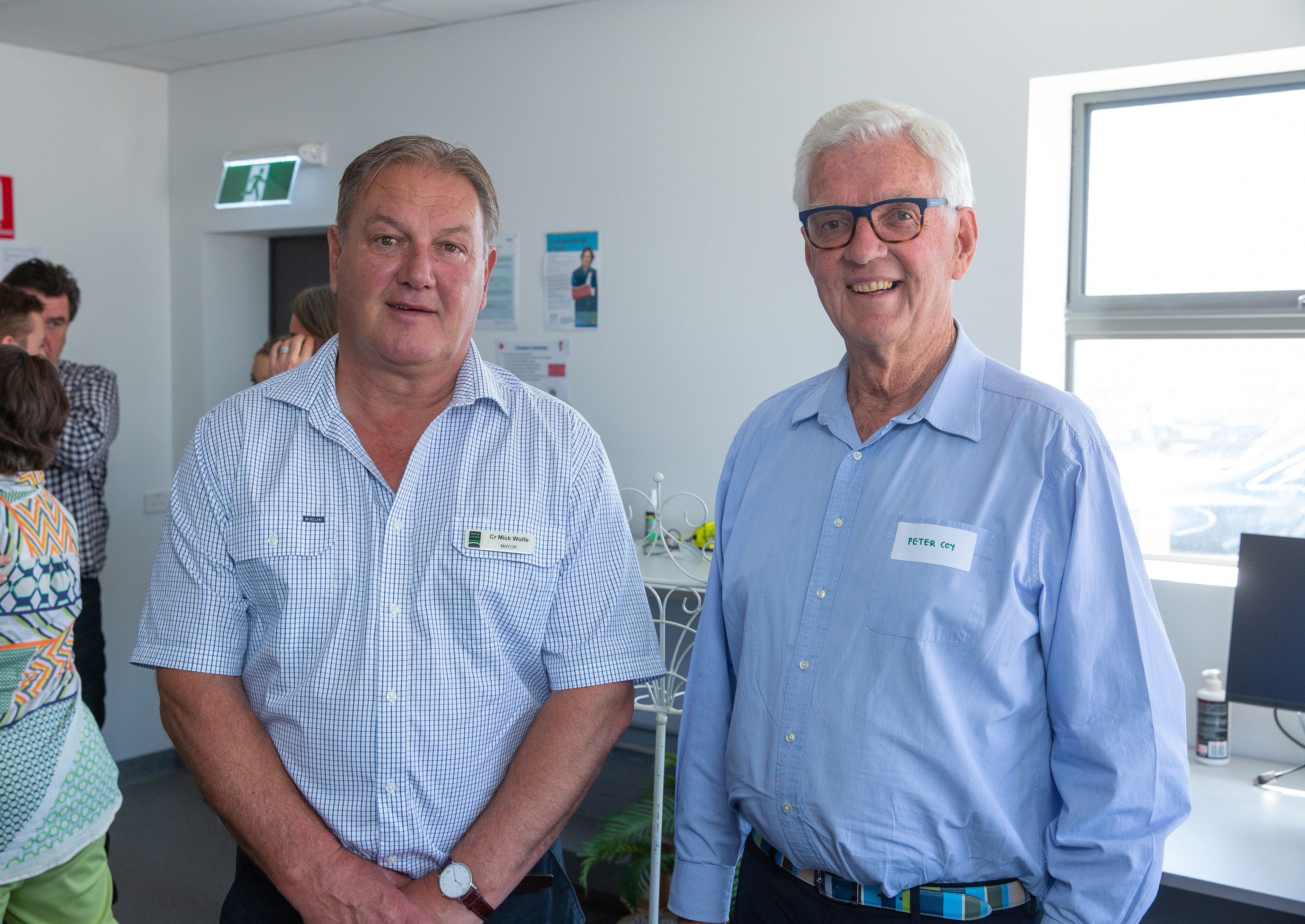 photography by Glen Watson with image of Michael Loughhead at base of turbine by Sally Towell.